A Planet On The Brink Of War 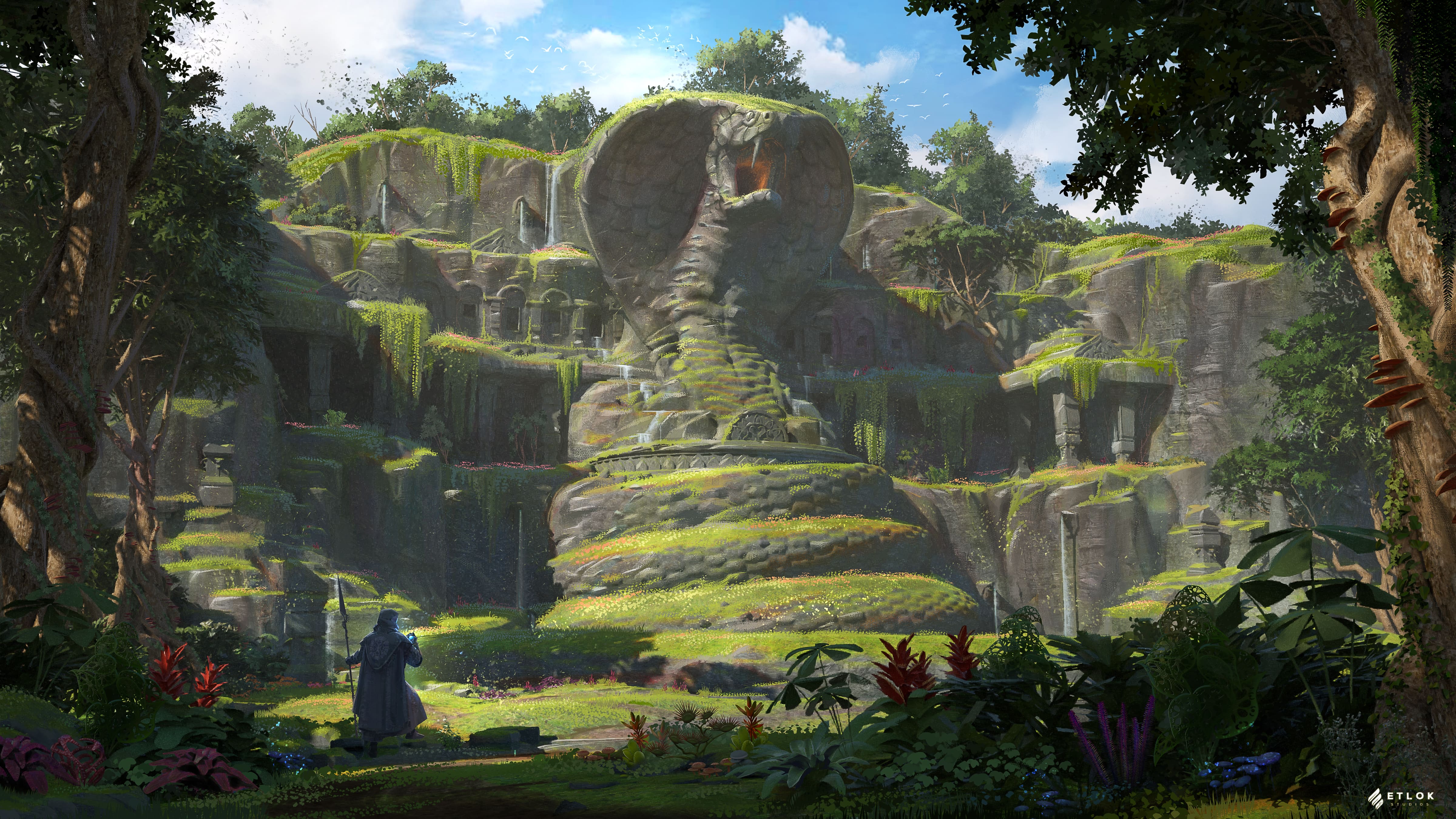 A Planet On The Brink Of War

Krazos stared at the giant sculpture of the snake. He observed the intricate patterns on its surface now bathed in the early morning sun. A faint bird song could be heard from the trees, broken occasionally by a hiss coming from the undergrowth. There was no other soul in sight, but he didn't want to take any chances. He used his Qen to conjure up an orb in case he needed to defend himself. A tiny spark emerged in his hand. With the eye of his mind, he gently empowered it until it burst into a ball of blue flames. As the fiery orb gleamed in the palm of his hand, he thought about his mission. He hoped that this cave held the answer to his questions.

For five millennia, the Order of the Silver Birch, his employers, had dedicated themselves to the study of Qen. In the present day, they were the foremost authority on Qen in all of Raava. He himself had spent countless hours at the Casperdun library reading about Qen and cogitating on its many applications. Until recently, he believed that the Order knew everything there was to know about Qen. But, all that had changed with the rise of the Rothaka. These so-called liberators had appeared out of nowhere. No one knew who led them or how they were able to bend the laws of Qen. To the extent of his extensive knowledge and that of his superiors, such powers were impossible, yet the Rothaka wielded them with ease. They called it Shadow Qen - an apt name for the dark abilities it bestowed.

The planet was on the brink of war. The Order had done all they could to contain any news about the Rothaka, but it would not be too long before everyone found out. What will happen then, he wondered? Panic, doubt, rebellion. He shuddered at the thought. He needed to find a way to stop that from happening, and time was running out.

Who is this mysterious entity leading the Rothaka, what is Shadow Qen and where has it come from? These are the questions that plagued him. He knew the answers lay somewhere in the past - in the origins of Qen itself. If only he could travel back in time, he would be able to find all the answers he was looking for.

The Into The Echo Lore Site is launching soon!

Into The Echo™ All Rights Reserved. ETLOK Studios Inc.